Doc's got the Cure

In late September, Cody and I spent a week in Colorado and New Mexico fishing and exploring.  I finally found our New Mexico pictures.  One of the New Mexico days we spent fishing skinny, moving water for Brown Trout with Doc Thompson.  We enjoy Doc's watering holes, instruction, and friendship, not to mention, he packs a great lunch.  We cast small rods, 1 and 2 weights, and while our fish weren't large, our catches were frequent and technical.  We had plenty of opportunities to read the riffles, bends, and pockets to entice those beautiful Browns to take our flies.  It was a stretch of the Cimarron River which we had never fished, and the views, including those without fish, were just as beautiful. 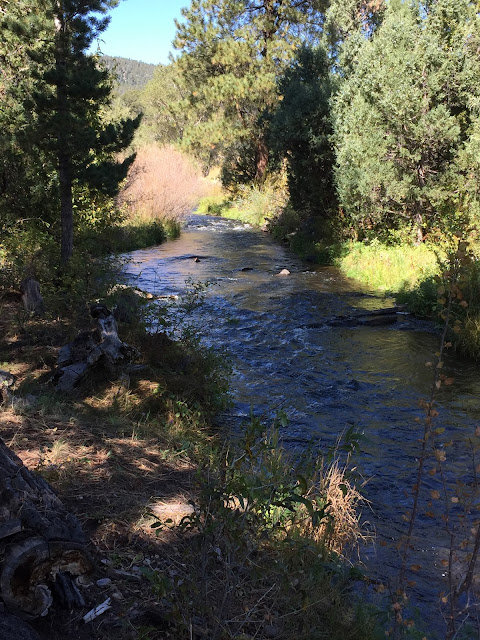 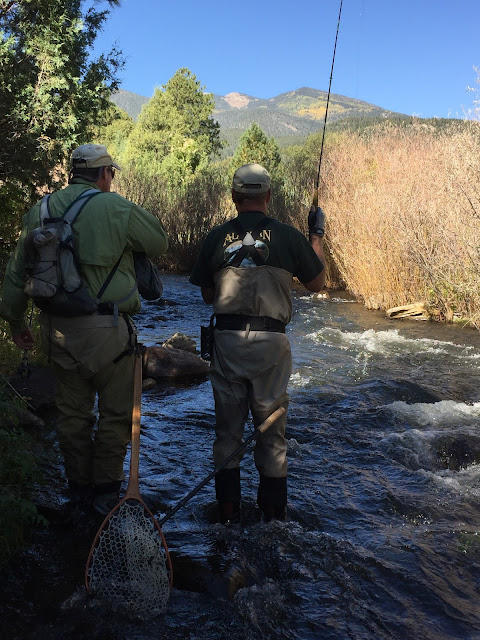 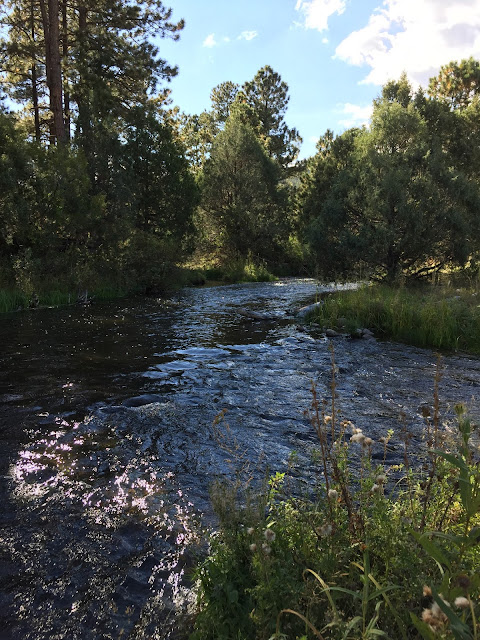 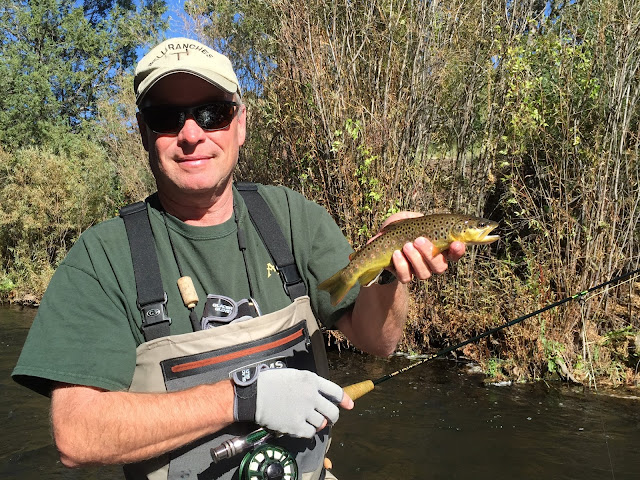 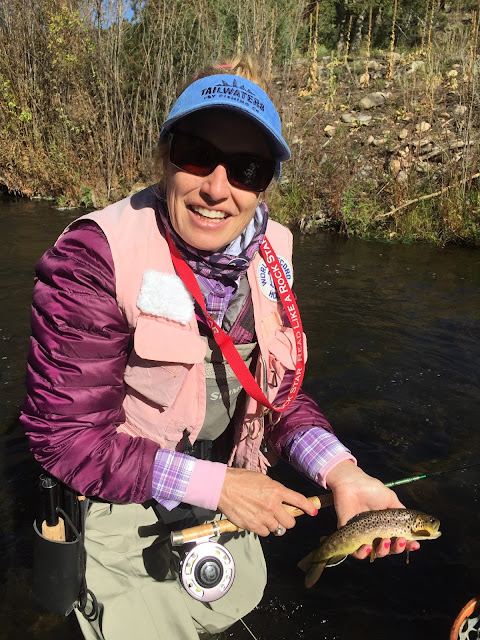 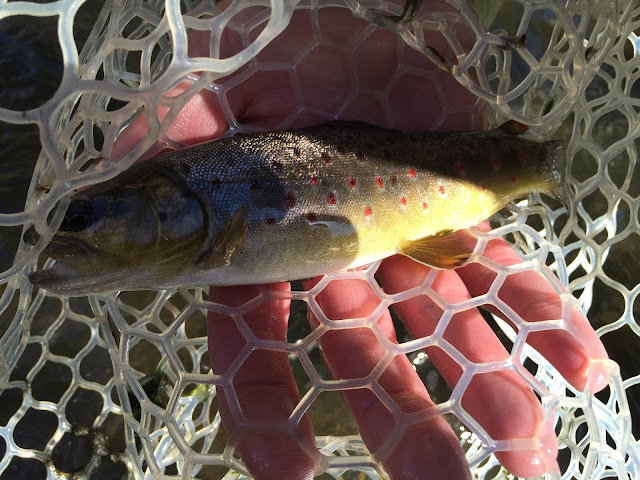 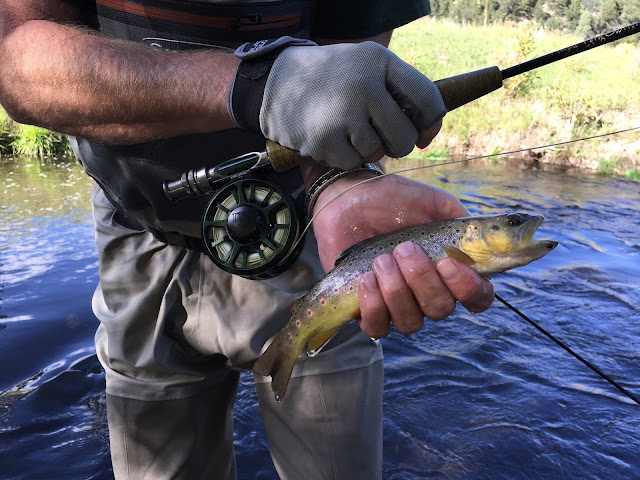 Cody and I won the Dallas Fly Fishers' South Platte Fly Shop trip in the April auction, so we booked our trip with them during my week off between my college semesters.  My very first fish on the fly was on the South Platte River south of Breckenridge, so I was hoping that this was going to be an action-filled, commemorative trip.  Brandon Kramer, known as Kramer, took us to the "Dream Stream," which is the section of the South Platte River between Spinney and Elevenmile Reservoirs in South Park.  While it is a beautiful area, it is highly pressured, and at this time of the year--the pre-Brown Trout spawn and run--the fishing is tough.  Fishing along the middle and upper sections, we saw and cast to 20" trout, but they've seen so many flies, that they just slide out of the way of the nymphs drifting by and then resume their holding spot.  We didn't mind the hiking, and we enjoyed hitting the spots and moving upstream, but in conversing with other anglers, nobody seemed to be catching anything but beautiful and healthy fingerlings.  While not combat fishing, think the Yellowstone River on opening day, it was not a solitary experience, either.  We appreciated how hard Kramer worked, but we just wished Cody's 10" Brown Trout on his second cast of the day was not the trophy fish of the trip.